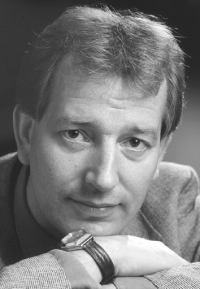 FOUR SONGS TO A POEMS BY INGIBJÖRG HARALDSDÓTTIR(C052-902)