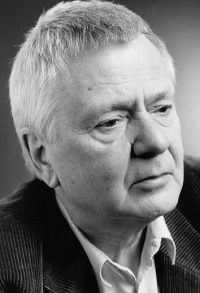 Concerto for Violin and Orchestra

A Hymn to Mary