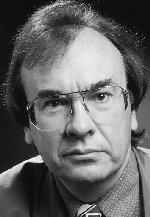 a work to perform in a play-school