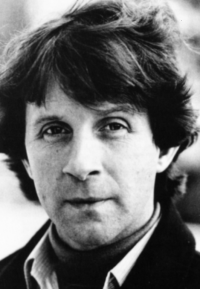 Outside The Music School