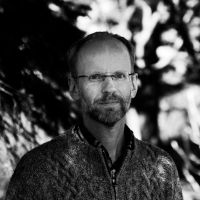 3 songs to texts by Sjón