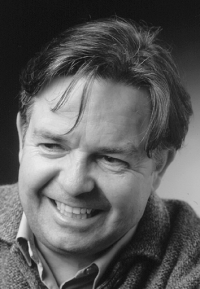 Mr. Stefansson compositions include 7 large orchestral works, an opera “The Shinbone and the shell” and three concertos for orchestra and solo instruments. He has written various chamber music works, including string quartets, wind quintets and works for solo piano, choir music and solo songs. The symphonic poem De Amore was shortlisted in the 2001 Masterprize competition.
Discography:
FCD002 Waves in the field
Finnur Torfi Stefánsson
Movements ´98 for Violin and Piano
Suite from the Opera “The Shinbone and the Leg”
Movements ´98 for String Quartet
Piece IV for Orchestra

SUITE from the Opera THE SHINBONE AND THE SHELL(C057-036)